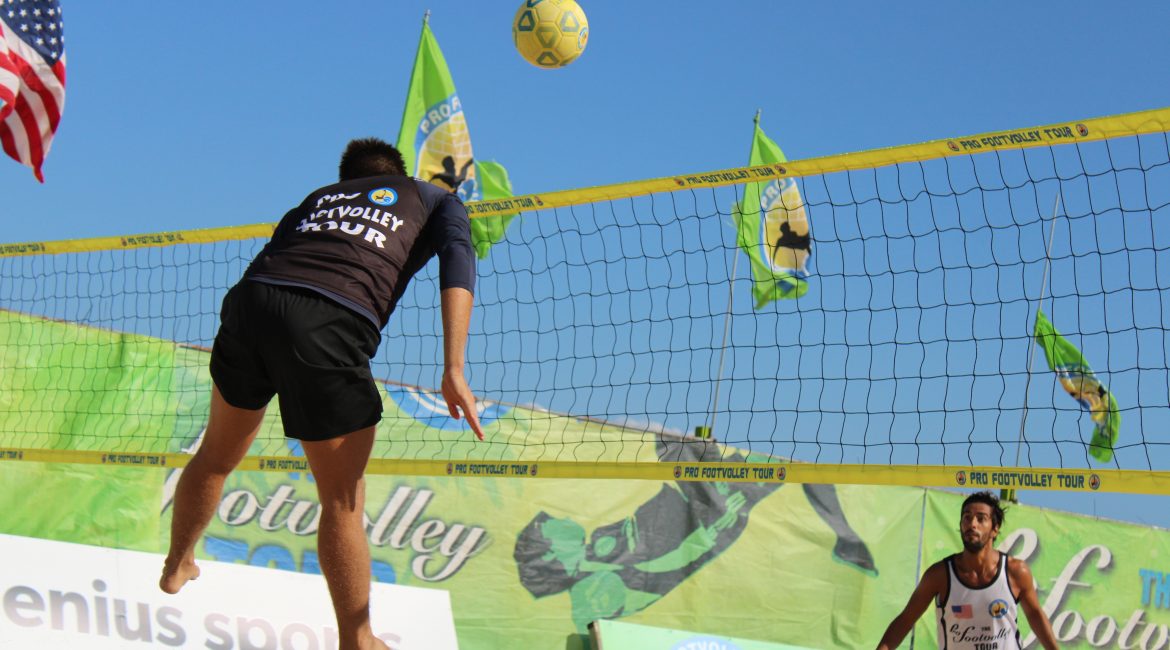 What a way to start 2021!  On Friday, neither Paes, nor Lobato, were crowned champs in the Mixed Doubles Challenge.  Yesterday, the team were eliminated early from the Super Six competition.
Today, Lobato/Paes left nothing to chance as they finished Week 1 as Sunday Champions.  Both played exceptional down the stretch to win the one-day tournament.  As for the runners-up, Barreto / Silva a newly formed partnership nearly became Champions themselves.  In a strange move, Schenfeld went with Conditi instead of returning with Barreto.  Perhaps that cost both a chance to repeat.

‘Julian Conditi is like a brother.  He had asked me awhile back and I couldn’t say no.  I prefer Joao; but I had already made a commitment over a month ago.’
– Maxi Schenfeld on his decision to play with Julian Conditi today

‘Jonathan [Silve] will become a star in this league and for Team USA.  He showed his potential today.  If I had gone with Maxi again, I think we repeat,’
– Joao Barreto

‘Today, we played tough and were fortunate to come away on top.  Happy to start 2021 with a Tour win!’
– Will ‘SuperBoy’ Lobato 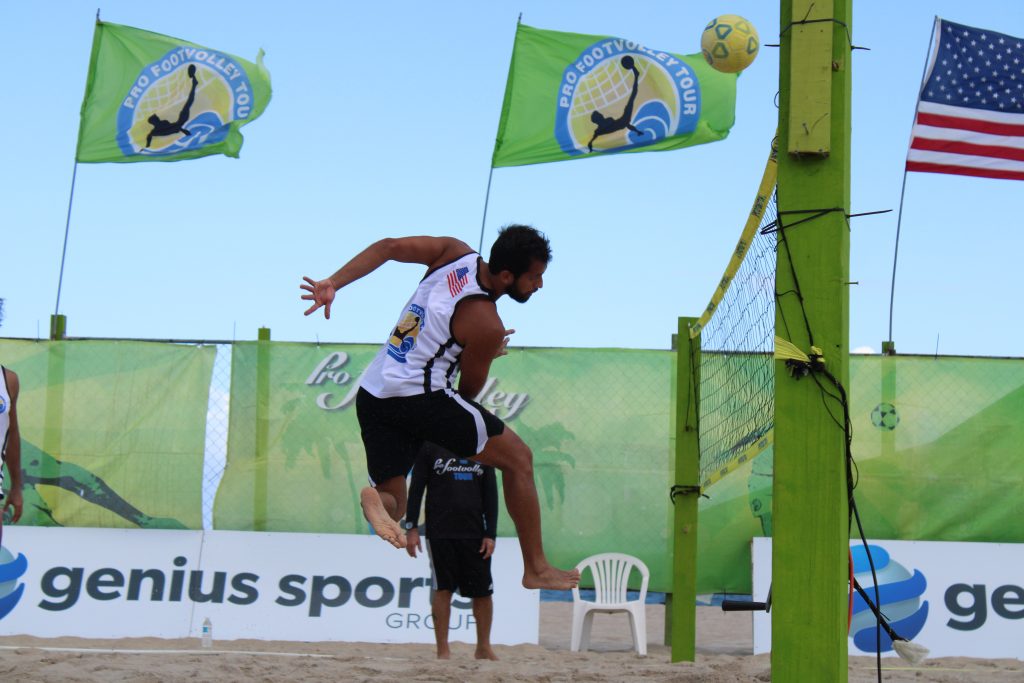 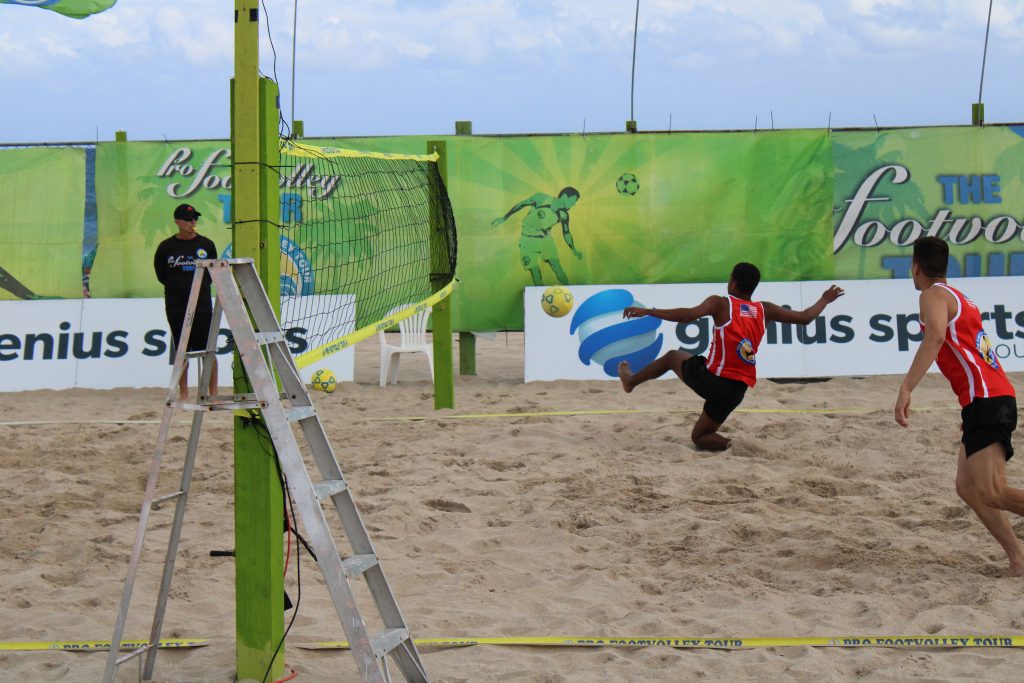