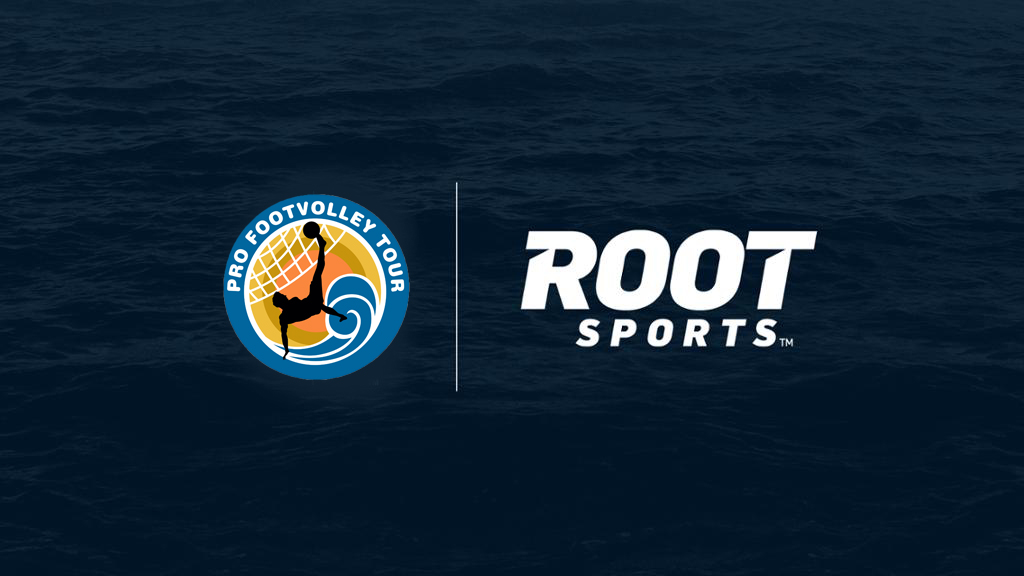 Footvolley fans, in the Pacific NW, will continue to be able to catch the Tour stars on Root Sports NW.

As an original broadcast partner of the Pro Footvolley Tour, the Pacific NW region was able to catch the ‘Monster’, ‘Blackhawk’, and other Tour stars as the league made its way on television in the early 2010’s.  Since then, Root Sports has aired over 1000 hours of the Tour and has been an annual partner.

Root Sports – with its sister AT&T Sports channels – have played a vital role in providing the league valuable exposure to millions of sports fans across the US via the Regional Sports Channels.

‘We are happy to have extended this agreement.  Regional Sports Fans are generally the ones that truly care about their local teams.  To be on Root Sports NW is a massive honor.  We will continue to feed them spectacular Tour programming.’
– Sergio Menezes Tour President